The life and death of Al Arbour:

He had a long and celebrated career in professional hockey as both a player and team leader. He was the second most winning coach in NHL history, and was second in games coached; leading his New York islanders to four straight Stanley cup titles.

Alger Joseph Arbour was born in Sudbury, Ontario, Canada and played amateur hockey as a defenseman. His pro career began with the Detroit Red Wings in 1953. .. 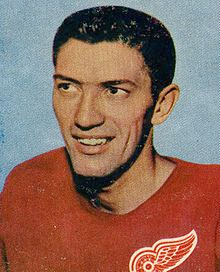 …and was a tough customer on the ice.

He joined the Chicago Black Hawks in 1958… 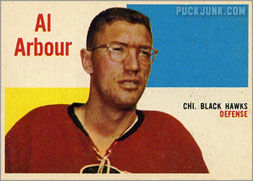 …and was part of their 1961 championship team. From there it was on to the Toronto Maple Leafs, 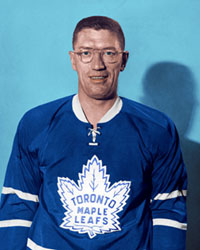 …part of another Stanley Cup championship club in 1962 and he ended his playing career with the St. Louis Blues. He was hired to coach the Blues in 1970 but left to join the New York islanders in 1973. 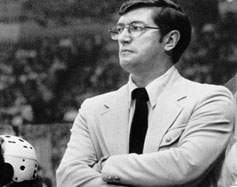 That's when Al and that suburban New York franchise really hit their stride, winning four straight Stanley Cups from 1980 to 1983. 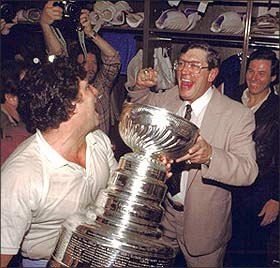 He retired as coach and moved to the Islanders' front office at Vice president of Player Development in 1986, but return to coaching in 1988 and stayed until 1994. 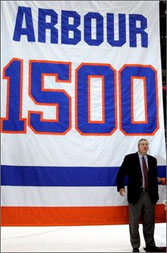 …won 739 of them as islanders coach and is in the hockey hall of Fame. 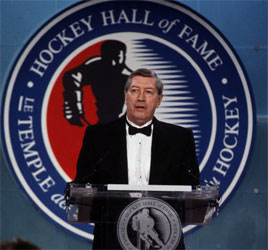 Al and his wife Claire were living in Sarasota, Florida when he underwent treatment for Parkinson's disease and dementia in 2015. He entered hospice care and died in Sarasota at the age of 82.