The life and death of John Jacob Astor:

1,517 people died when the Titanic sank after hitting an iceberg in April 1912. One of them was among the richest people in the world at the time: John Jacob Astor IV, known as Jack.

Born into fantastic wealth, he was a great-grandson of the fur trader, John Jacob Astor. 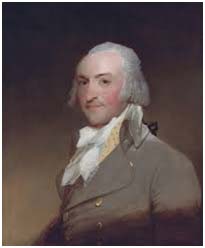 His fortune made the Astor family one of the wealthiest in the United States.

But Jack was successful in his own right, as a businessman, a real estate developer, investor, inventor and a writer.

…in February 1891 and they had two children, William Vincent Astor and Ava Alice Muriel Astor. But the couple divorced in November, 1909. And Jack shocked everyone by marrying again at the age of 47. His bride was 18-year-old socialite Madeleine Talmage Force. 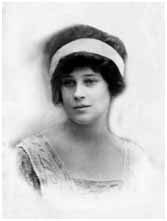 They were married in the ballroom at Beechwood, his mother's estate in Newport, Rhode Island. There was a lot of gossip over their 29 year age difference. And his son Vincent despised Madeline, even though he was the best man at their wedding.

Astor's accomplishments were many. He wrote "A Journey in Other Worlds", an 1894 science-fiction novel. He patented several inventions, including a bicycle brake. And he made millions in real estate, building the Astoria Hotel in New York City, adjoining the Waldorf Hotel owned by a cousin. That complex became known as the Waldorf-Astoria. 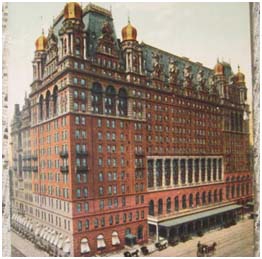 His young wife became pregnant while traveling and wanted the baby to be born the U.S. 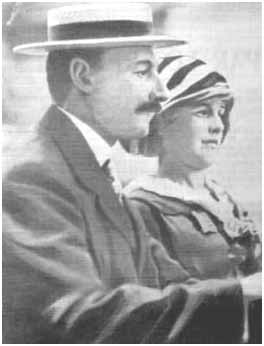 So, the Astor's booked passage on this new cruise ship on her maiden voyage to New York: the Titanic. 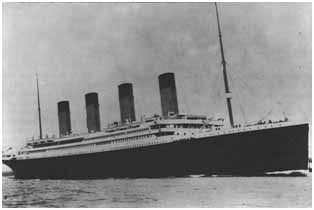 Everyone knows what happened on the way home. Shortly after the Titanic hit the iceberg that caused it to sink, Astor informed his wife of the collision, but appeared unruffled, telling her the damage did not appear to be serious. And when the crew started loading lifeboats for first class passengers, he even found some diversion, playing with mechanical horses in the ship's gymnasium.

But later, when Astor helped his wife, her maid and nurse into a lifeboat he then asked if he might join them because she was in a "delicate" condition. He was then told that men were not allowed to board until all the women and children were loaded.

After her boat was lowered, Astor stood alone while others tried to free the remaining collapsible boats. He was last seen alive on the starboard bridge, smoking a cigarette.

Only 333 bodies were ever recovered from the Titanic disaster, in which more than 1500 people were lost, including passengers and crew. Jack Astor's body was recovered April 22. He was identified by the initials sewn on his jacket's label. They found his gold pocket watch that his son, Vincent, claimed and wore the rest of his life.

There was some question about whether Astor drowned. Some contended he was crushed to death by one of the ships falling funnels. That opinion was based on the claim that his body was recovered in a mangled state. But a survivor said he saw Astor in the water clinging to a raft, and when his feet froze, he left go and drowned.

Astor left his widow Madeline a $5 million trust fund, with an annual paycheck of $500,000, along with the use of his mansion on New York's Fifth Avenue.

Four months after Jack Astor died, Madeleine gave birth to his second son, John "Jakey" Astor, who lived to the age of 80. He inherited 3 million dollars. 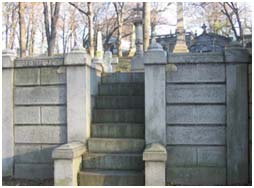